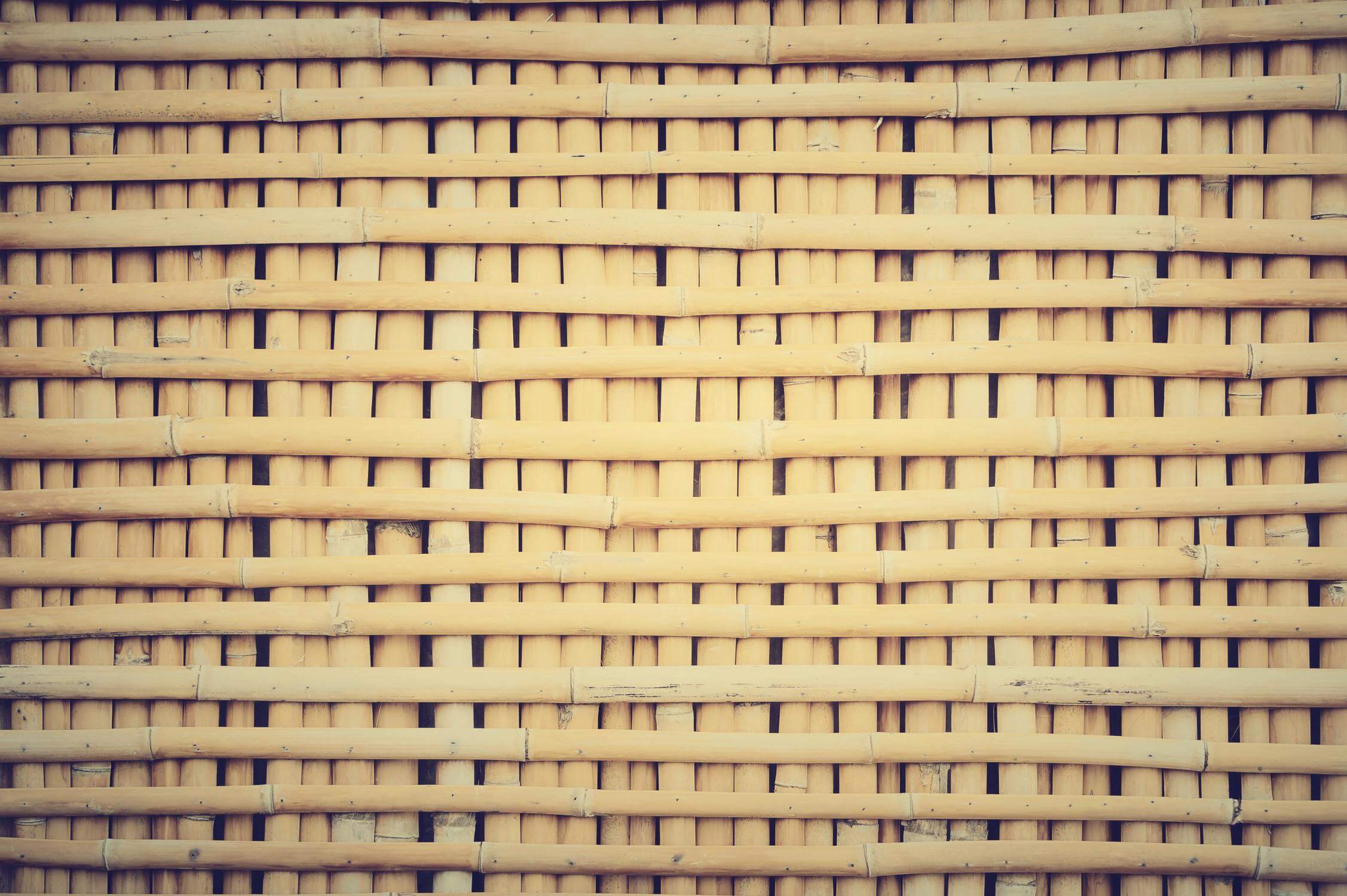 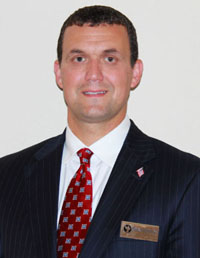 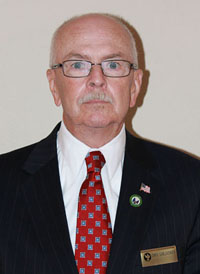 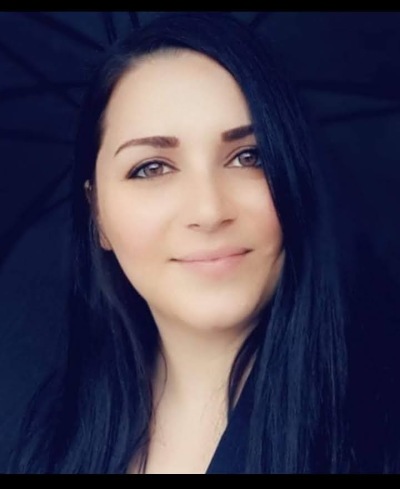 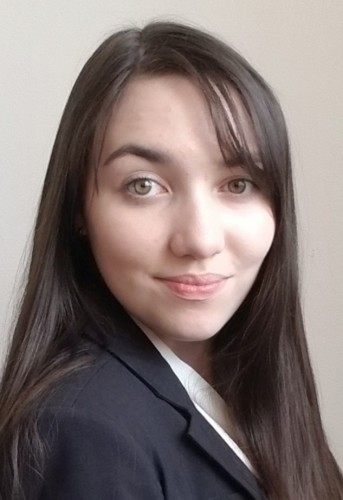 Kailey has been an associate with us since late 2020 after completing her education. Born and raised in Milford, PA, she pursued her associate’s degree in Funeral Service at the Pittsburgh Institute of Mortuary Science, as well as a bachelor’s degree in Biology/Mortuary Science from California University of Pennsylvania.

Kailey is a certified celebrant and enjoys spending time with her dogs and family. 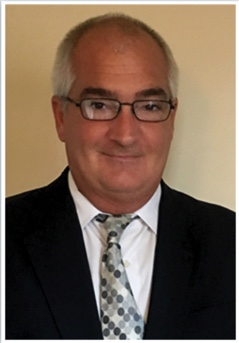 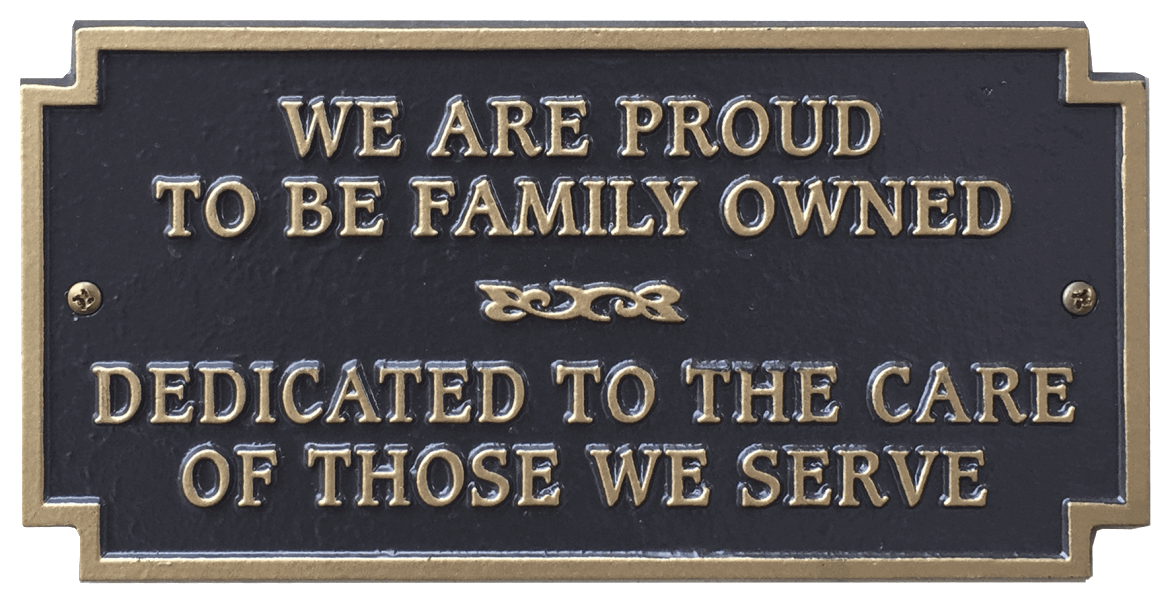